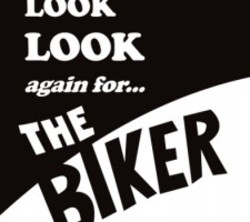 The Gloucestershire Road Safety Partnership launched this campaign to improve awareness and reduce the number of failed to look or see crashes on the countys roads.

The Invisibles campaign targets drivers, motorcyclists and cyclists, in response to figures which show that failing to look properly figured in 45% of crashes across the UK in 2012 - and is the number one contributory factor in collisions in Gloucestershire. The term describes when the person didnt properly look where they were going, or they looked but misinterpreted what they saw. These collisions are most likely to occur at urban road junctions in daylight during the hours people are travelling to work in the morning and on their journey home.


Effect of reduced speeds on collisions at junctions
S Taylor (01.05.20)