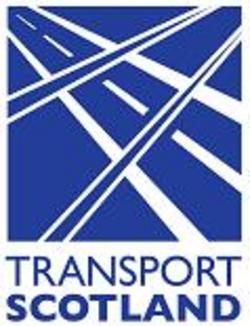 This report presents the findings of a national debate on young driver issues undertaken across Scotland.

The debate has involved young people (defined for this purpose as those aged between 17 and 25), their parents and carers, representatives from the road safety community, the motor insurance industry and other members of the public.

The debate was undertaken using a range of engagement approaches including a brainstorming session, semi-structured interviews with representatives from the road safety community, focus groups, and an online survey. Over 700 people were involved in the debate.

Participants were asked to provide feedback on six generic categories of road safety interventions broadly based around four of the five Es which help to deliver Scotlands Road Safety Framework for 2020 - Engineering, Enforcement, Education and Encouragement. The fifth E from the Framework  Evaluation  is considered to be an underpinning discipline for all interventions.